I love throwing parties. If I had a truly disposable income and an untiring pool of friends, I’d throw a party a month.

I don’t, though, so I only throw two (major) parties a year. The first of which is Galentine’s Day, which unfortunately, couldn’t happen this year due to the whole moving thing. Luckily new living situations require housewarming parties, so for this year, that took the place of Galentine’s. And boyyyyy was it a doozy.

I mean, thank God moves generally don’t occur annually, because this one took it outta me, in the best way possible. We fit 50+ people in the new place over the course of about 8 hours of party. (Afternoon parties are the way to go, btw.) I shouted “Tour time!” approximately 15 times, both to show off our two floors, two full bathrooms, and washer/dryer but also to take refuge in my room with a few friends at a time. Party-throwing is hard work, y’all. 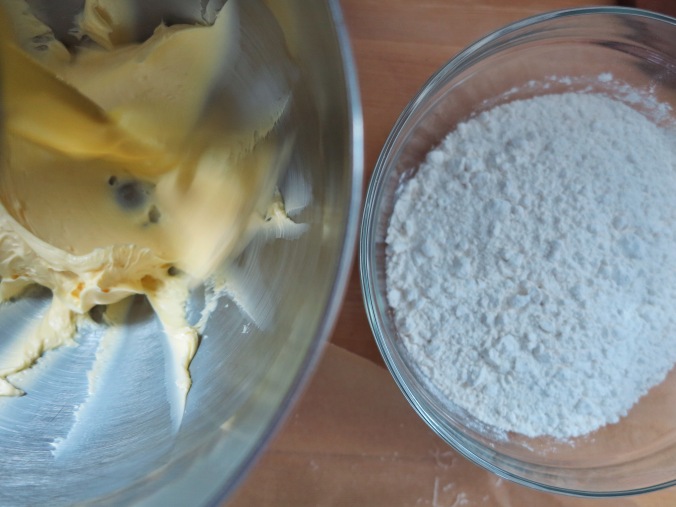 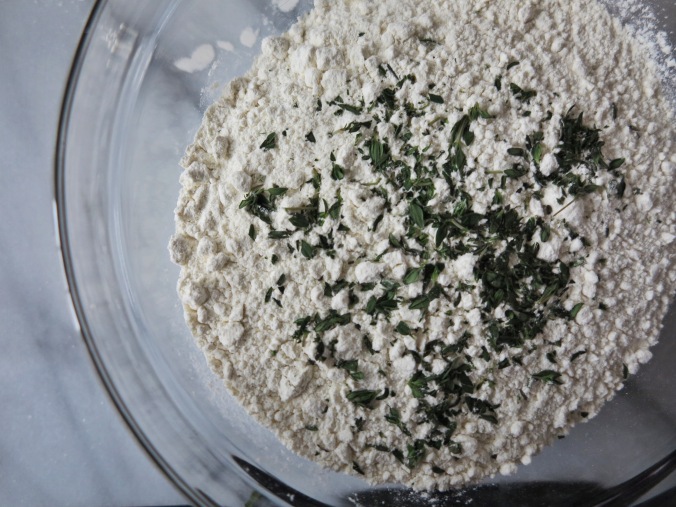 For me, party menus are a chance to make some old favorites while also taking a chance on some new recipes. Homemade ricotta is always likely to show up when I throw a shindig, for example, as is guacamole. For this party, I made chicken satay, golden curry puffs (!!!), deviled eggs, and Ina’s Parmesan and Thyme Crackers, too. I’ve looked at that last recipe often in my passes through Ina’s canon and it finally beckoned me. 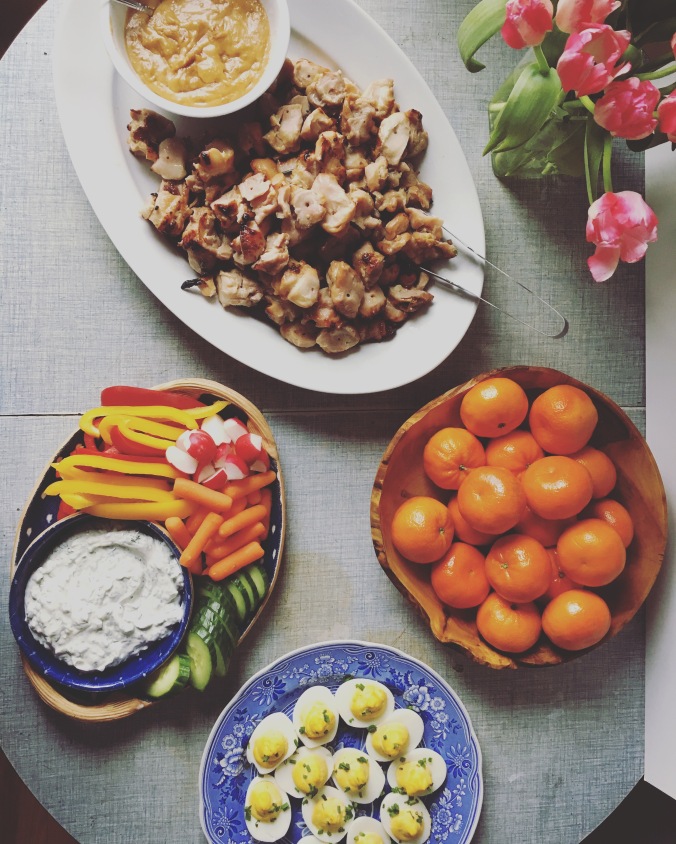 I altered the recipe, making it with part parmesan/part pecorino and I also threw some sage in there to beef up my thyme. Ina calls this a cracker, but we all know it’s a savory shortbread.

I’ll confess, I really didn’t eat much myself at this party. I did manage a bite of everything I put out, if only to taste test, but they were hurried bites in between greeting people, saying goodbye to people, and everything in between. And, sometimes, when I spend too much time with a recipe, I don’t really appreciate the taste once it’s actually become what it’s supposed to become. Does anyone know what I’m talking about?? 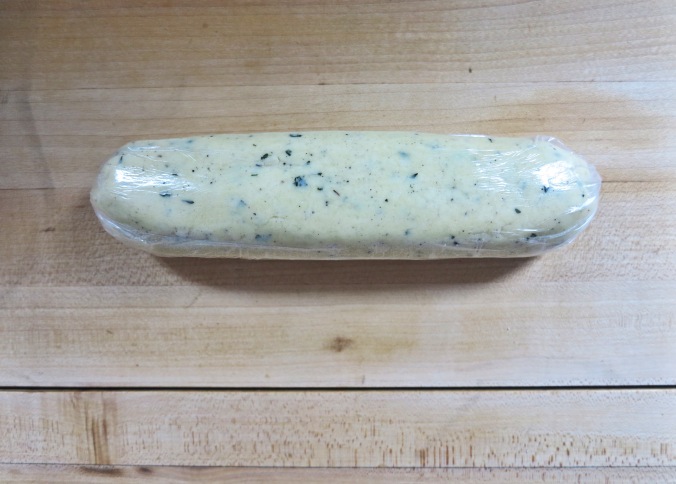 Anyhoo, I don’t think I got to fully appreciate these savory shortbread crackers because of those things. They were gobbled up, though. Perfect little discs to grab and eat with a crisp glass of white to cut through some of that butter. I think I’ll try them again, for a more relaxed occasion, when I have the time to take a beat and really savor them. 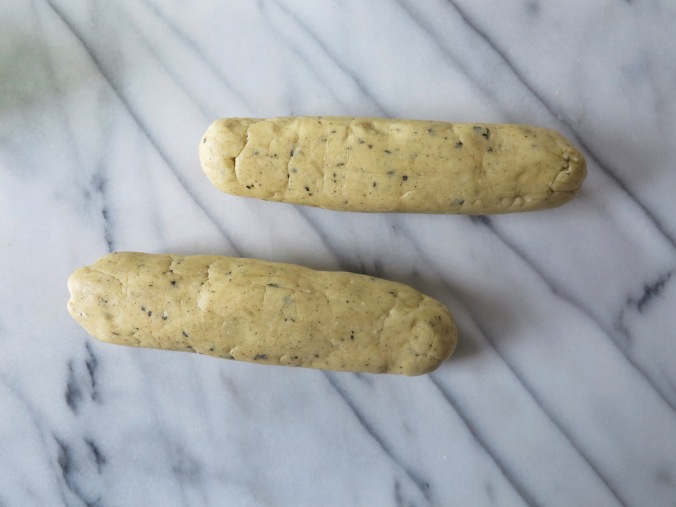 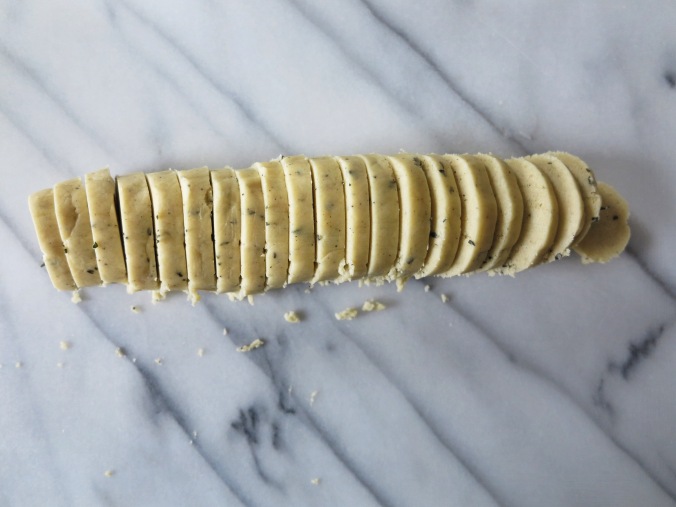 Speaking of housewarming, our now officially warm house is chugging along. The living room still needs some lovin’ in the form of art on the walls, additional lighting, and some other, smaller details. The kitchen is even closer to being picture perfect. We want to add some more shelving (tbh, mostly for all of my pet stuff) and get some art on those walls, too. I think another weekend or two and it’ll be ready to be documented for all of you to (hopefully) ooh and ahh over.

In the meantime, here’s the recipe for Ina’s Parmesan & Thyme Crackers. And because I actually did practice some restraint in menu planning, here are some other recipes I have my eye on for future parties.

Note: I made a double batch. Also, I tried to keep the cheeses equal amounts, but as long as you have 3 oz of cheese, you’re good to go.

2 thoughts on “Housewarming + A Recipe”